I am so excited that Alice-Miranda has finally made it to the Australian outback for one of her most thrilling adventures yet. Tomorrow you can read all about her trip to Hope Springs via Coober Pedy and all the characters she encounters along the way. This is the 19th book in the series – who would have ever thought I’d be saying that! To celebrate, I’ll be having a book signing at Book Review St Ives on Saturday 20th June from 11am (appropriately socially distanced of course). So if you live in Sydney, come along and say hello and get your signed copy. All of my other titles including Kensy and Max and Clementine Rose will be available too.

But for now – YAY for Alice-Miranda and an outback adventure. 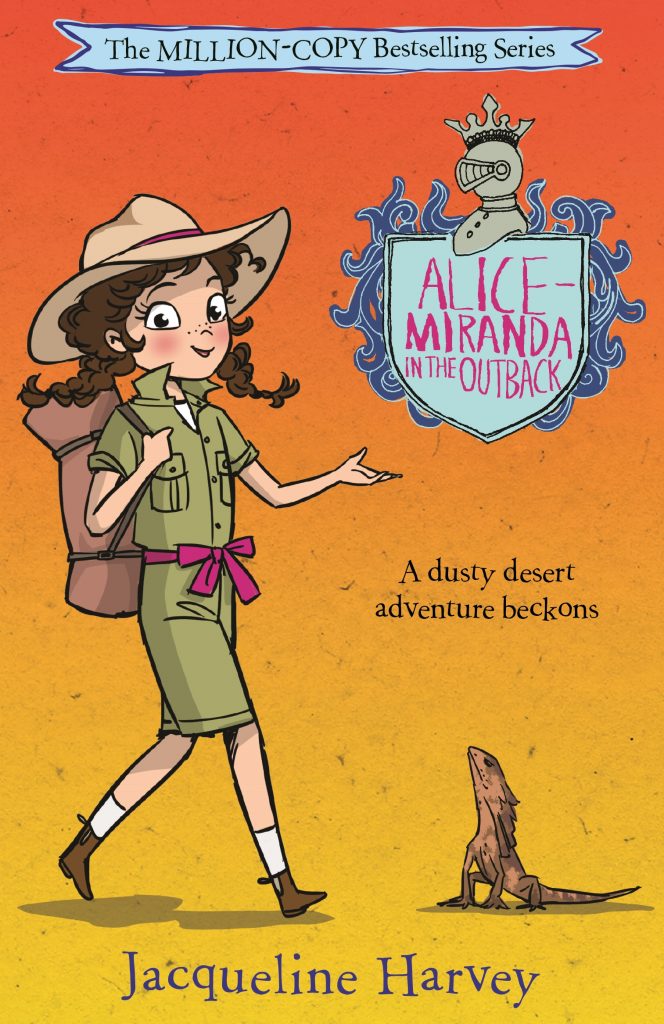