Alice-Miranda takes a bite out of the Big Apple!

Alice-Miranda is in bustling New York City. It’s a blur of skyscrapers, hot dog carts, chats with zoo animals and classes at Mrs Kimmel’s School for Girls, right next to glorious Central Park. Her family’s glamorous department store, Highton’s on Fifth, has just been renovated but plans for the fabulous re-opening party are going curiously wrong. Is that why Alice-Miranda’s father Hugh seems so worried? And why is her new friend Lucinda so shy about inviting Alice-Miranda home?

Have you met Alice-Miranda? Everyone she meets becomes kinder, nicer and wiser. In her latest adventure she travels to New York… and puts everything right, as she always does.

Alice-Miranda Highton-Smith Kennington-Jones is off to the Big Apple. But has she bitten off more than she can chew? Each book in the series is perfect as a stand-alone novel, laced with plenty of mystery and adventure. Escapist fun for independent readers.

I love learning about the mysteries Alice-Miranda is trying to solve… I missed some of my favourite TV shows because I couldn’t stop reading. I think this is the best Alice-Miranda book I have read because it’s about a city I have never seen and really want to visit soon. 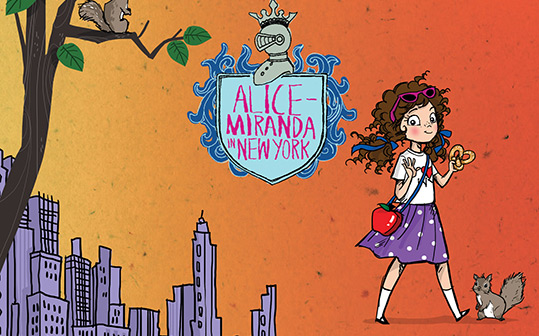 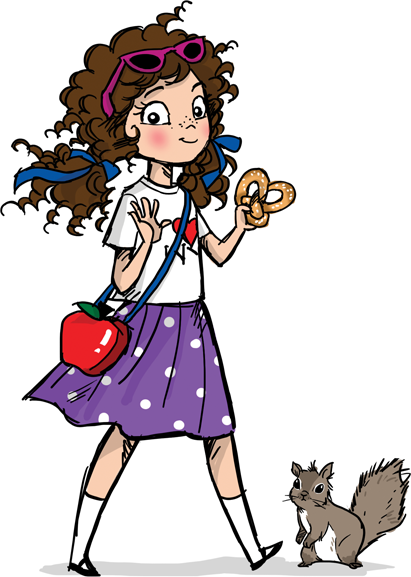 Vote now for your chance to win Australia’s 50 top kids and YA books!

It's that time of the year again when readers are asked by Better Reading to cast their votes for their favourite children's and YA books for the year. I've been so thrilled to have Alice-Miranda and... END_OF_DOCUMENT_TOKEN_TO_BE_REPLACED 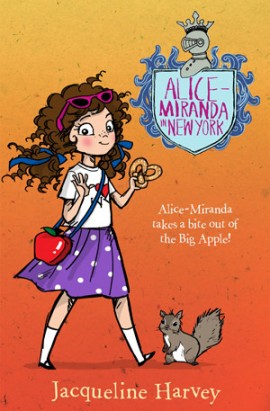