I am thrilled that the 7th adventure in the Kensy and Max series, Kensy and Max: Take Down will be officially released on the 2nd March 2021. I must also apologise that there was no newsletter in January. I have been frantically writing Alice-Miranda’s next adventure and have had no time. I’m planning a bumper edition for mid Feb as soon as I have finished the draft of the new book. In the meantime I hope you love the cover of Kensy and Max’s Singaporean mystery. I’m planning quite a few events in Sydney which I will be posting about soon. 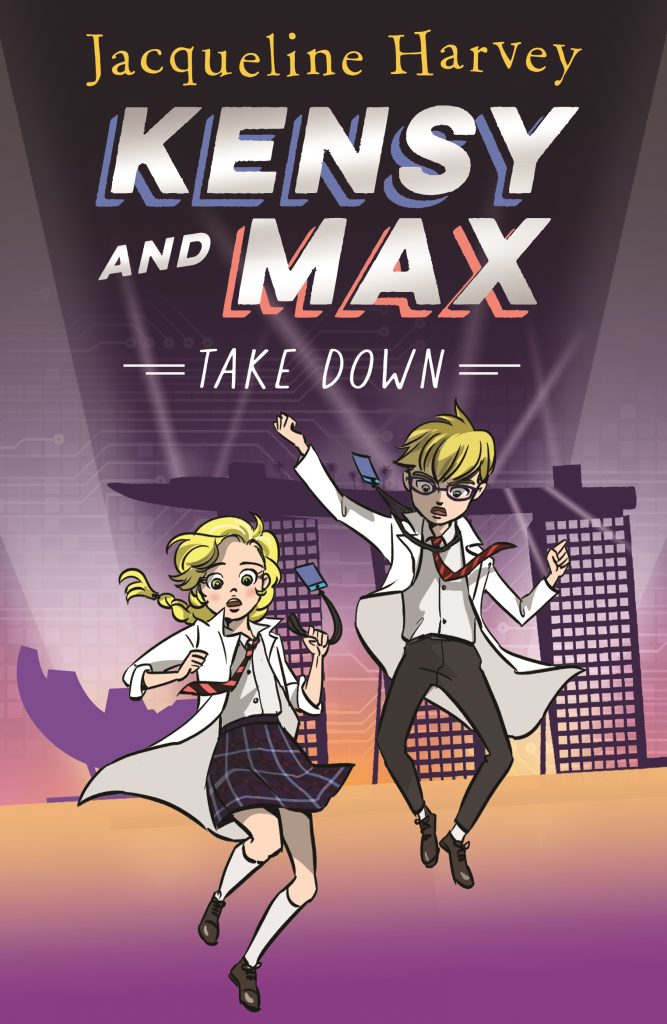