This year I am thrilled to be an Ambassador for Australia Reads. There will be some exciting news in the coming weeks but in the meantime, I have recorded two videos for them – reading the first couple of chapters of Clementine Rose and the Best News Yet and Kensy and Max: Breaking News. If you’d like to take a listen then just click on the book covers below. There are other readings too – so take a seat and tune in. 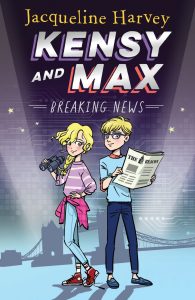 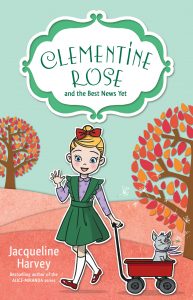 Enjoy and stay safe everyone,